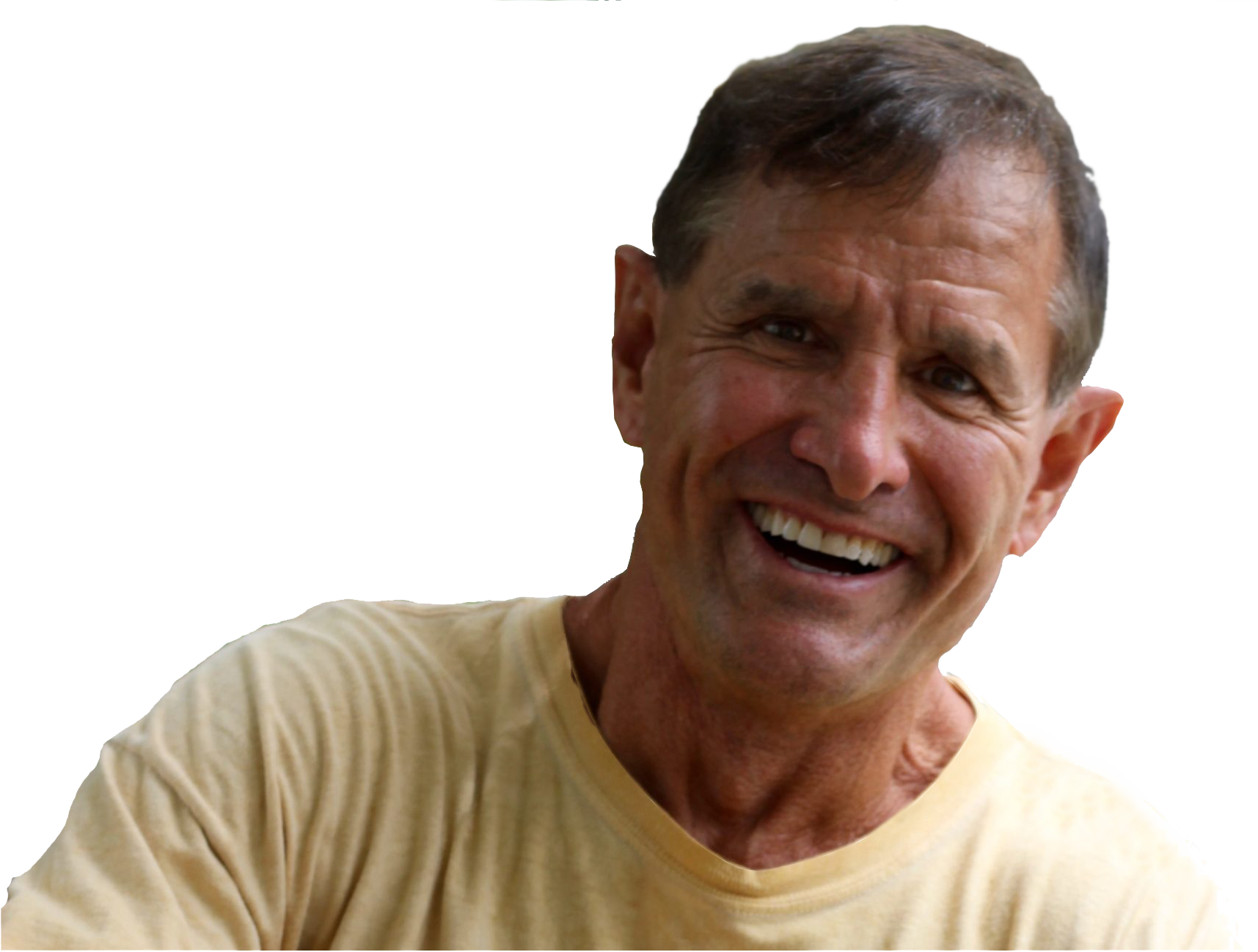 Tito is a bit different than most of the authors we’ve helped with promotional efforts. Tito’s main goal is to attract a producer in Hollywood to turn Gringo into a movie. His long-term needs were:

His focus wasn’t necessarily on increasing book sales, but more about attracting the attention of a Hollywood producer.

After we did Tito’s book review, he approached us about helping him market his book, Gringo.

SEO is actually a lot more work than it looks like in several bullet points. It’s several months of ongoing outreach to get results. Nothing with SEO happens overnight, which is why we recommend if authors want us to do this that they go with a 6-month (or longer) contract.

Ask how we can market YOUR book
Talk to Tito about how great we're doing!