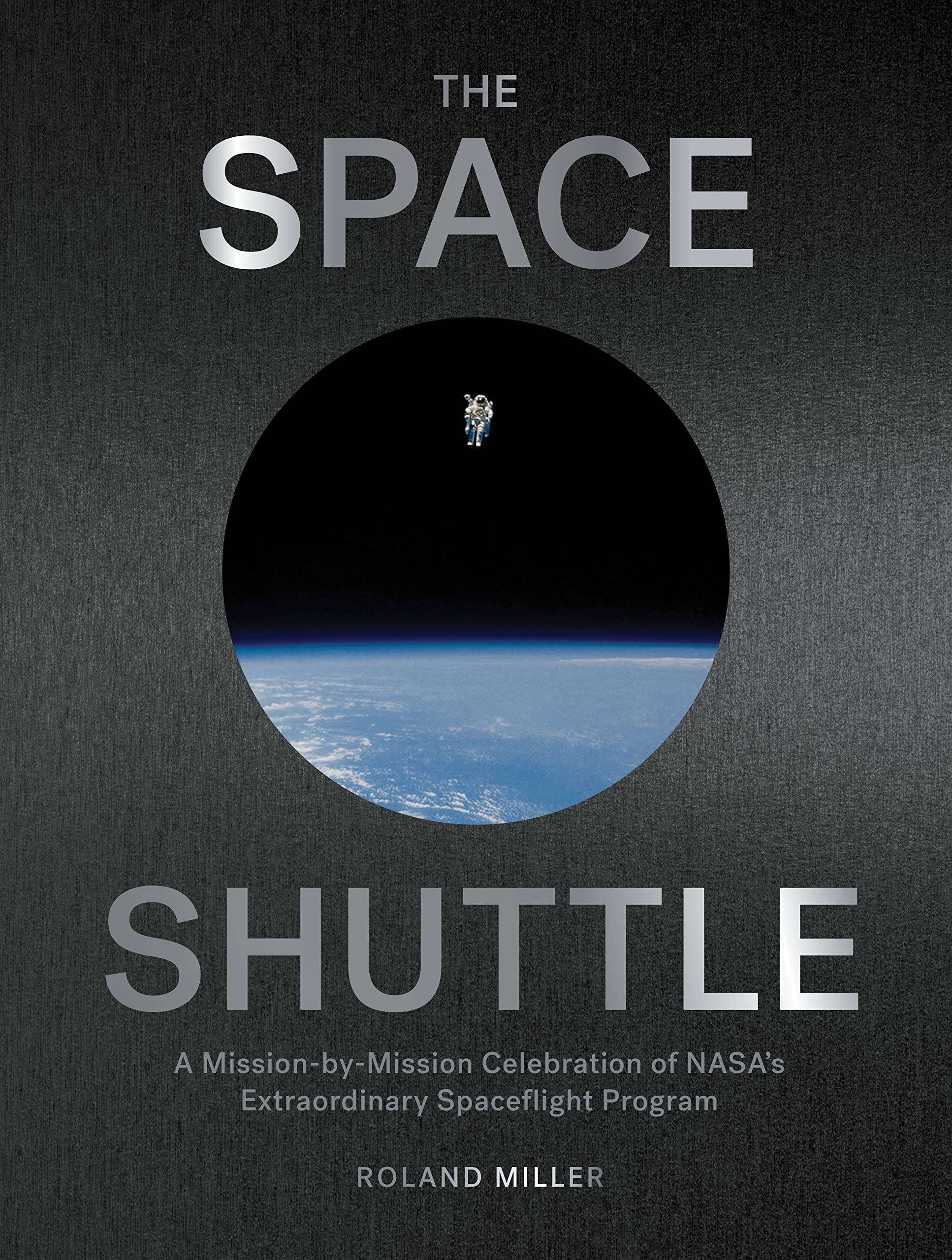 “Any backyard astronomer or space enthusiast would be delighted to have this visual journey on their shelf.”
—The Strategist, The Year’s Most Giftable Coffee-Table Books

6 orbiters, 140 missions, 355 astronauts, 500,000,000 miles—all in one rich and beautiful photographic journeyThe Space Shuttle tells the story of NASA’s amazing Space Shuttle program and its 140 space flights (135 missions, plus five Approach and Landing Tests) in a uniquely designed and covetable way. Long before the James Webb Telescope rekindled our fascination with astronomy and our place in the cosmos, the Space Shuttle began to capture the world’s attention with its first mission (a test launch) on April 12, 1981 and continued to do so until its final mission on July 8, 2011. The program’s six orbiter vehicles are Enterprise, Columbia, Challenger, Discovery, Atlantis, and Endeavour.

Each mission has its own fascinating story, and The Space Shuttle retells these stories, in chronological order, through incredible photos taken by NASA photojournalists, fine art photographers, and the astronauts themselves. Each image is accompanied by a short text that includes quick facts such as crew members, launch date, and landing date, as well as a short overview of highlights and purpose. For example, STS-78’s mission was to study circadian rhythms in space; STS-41G’s mission was to take photographs in-flight, seen in the IMAX movie The Dream Is Alive; and famously, the first untethered space walk, taken by astronaut Bruce McCandless on STS-41B using a self-propelled backpack unit (called a Man Maneuvering Unit [MMU]), allowed astronauts to capture satellites for retrieval and repair and for the planned construction of what became the International Space Station (ISS). Prior to this mission, astronauts were attached to the shuttle with safety lines. The photo of McCandless floating above Earth’s surface is one of the most celebrated and famous space photographs ever. These are just a few of the 140 stories Miller tells in this beautiful volume.