The Last King of America: The Misunderstood Reign of George III 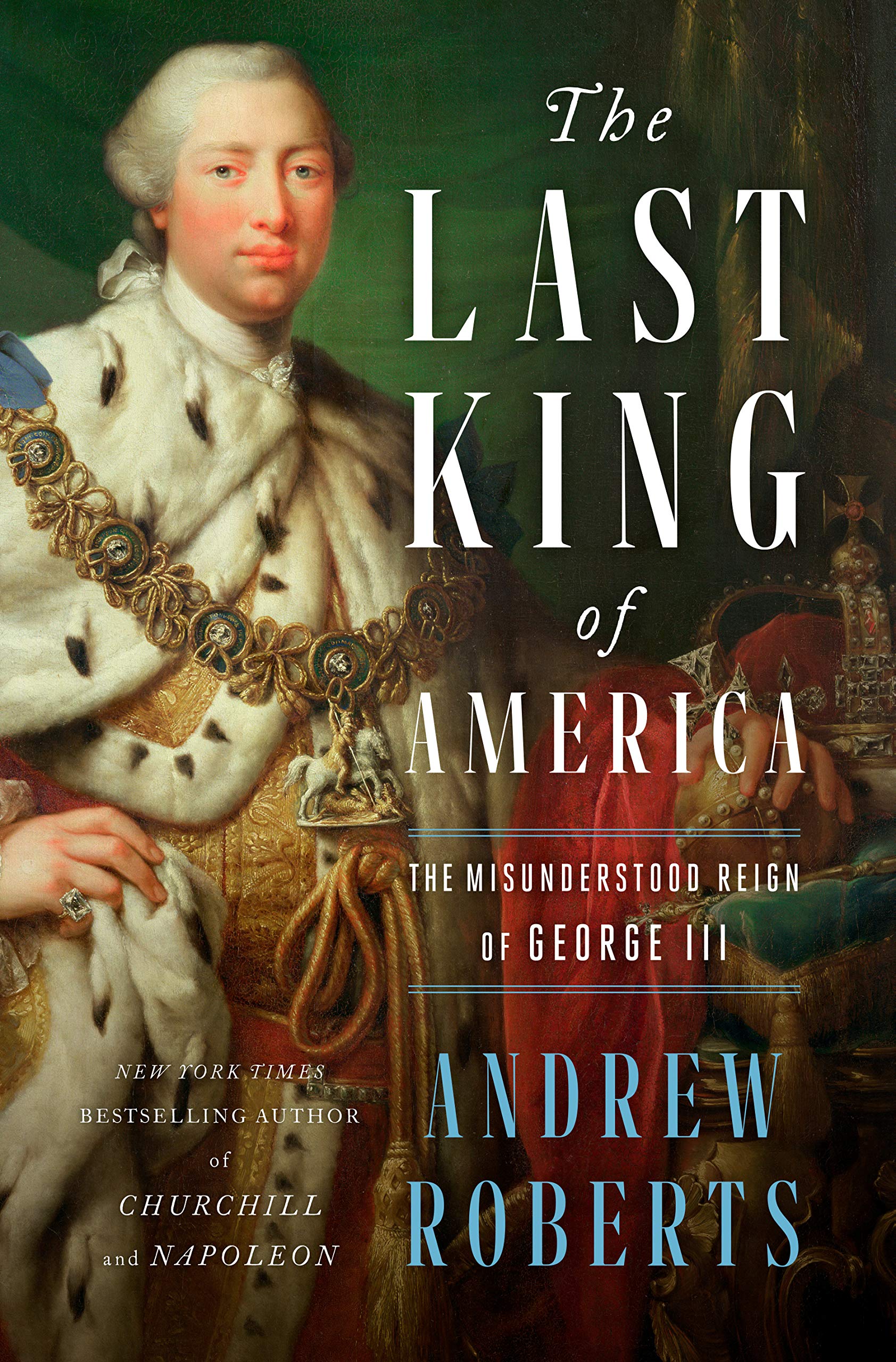 The last king of America, George III, has been ridiculed as a complete disaster who frittered away the colonies and went mad in his old age. The truth is much more nuanced and fascinating–and will completely change the way readers and historians view his reign and legacy.

Most Americans dismiss George III as a buffoon–a heartless and terrible monarch with few, if any, redeeming qualities. The best-known modern interpretation of him is Jonathan Groff’s preening, spitting, and pompous take in Hamilton, Lin-Manuel Miranda’s Broadway masterpiece. But this deeply unflattering characterization is rooted in the prejudiced and brilliantly persuasive opinions of eighteenth-century revolutionaries like Thomas Paine and Thomas Jefferson, who needed to make the king appear evil in order to achieve their own political aims. After combing through hundreds of thousands of pages of never-before-published correspondence, award-winning historian Andrew Roberts has uncovered the truth: George III was in fact a wise, humane, and even enlightened monarch who was beset by talented enemies, debilitating mental illness, incompetent ministers, and disastrous luck.

In The Last King of America, Roberts paints a deft and nuanced portrait of the much-maligned monarch and outlines his accomplishments, which have been almost universally forgotten. Two hundred and forty-five years after the end of George III’s American rule, it is time for Americans to look back on their last king with greater understanding: to see him as he was and to come to terms with the last time they were ruled by a monarch.