The Invisible Empire: Madge Oberholtzer And The Unmasking Of The Ku Klux Klan 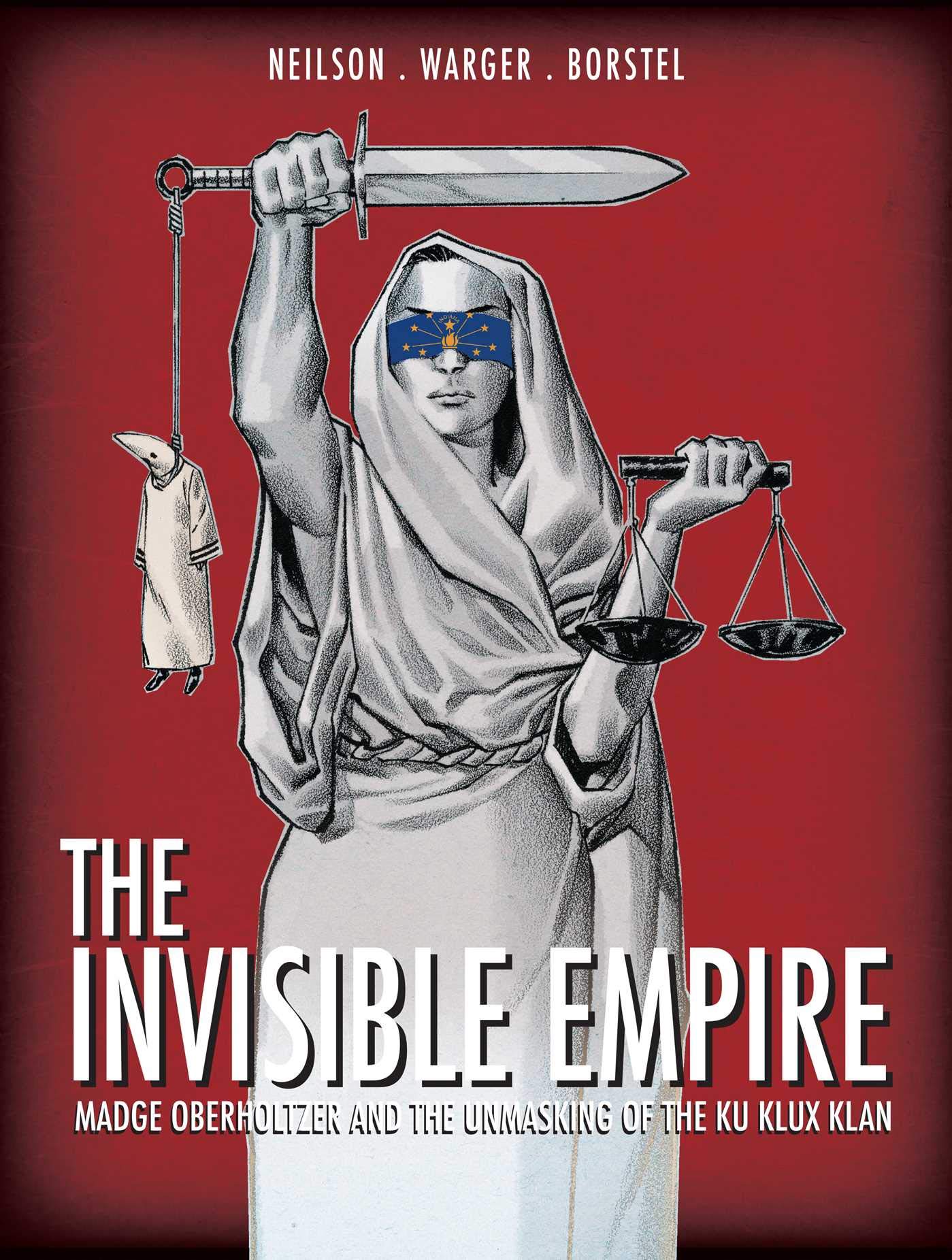 The Invisible Empire: Madge Oberholtzer And The Unmasking Of The Ku Klux Klan
By Micky Neilson

Discover the true story of Madge Oberholtzer in this graphic novel retelling of her controversial case, which exposed the political corruption in Indiana and revealed the true face of the infamous Ku Klux Klan.

In 1925 the KKK in Indiana was at the height of its influence, with one third of the state’s white population counted among its ranks. It was seen as a very patriotic, pro-working class organization. However, the case of Madge Oberholtzer would change that forever.

Madge was a young, white, middle-class Indiana resident who worked for D.C. Stephenson, a powerful politician in Indiana and former KKK Grand Dragon who led a coup dividing the Northern Klan. On March 15th, Stephenson and his henchmen abducted Madge at gunpoint and forced her to accompany Stephenson on a private train to Chicago, where he would call himself the “law in Indiana” and proceed to brutally beat and victimize her.

Before succumbing to her injuries, Madge provided a full statement of her abuse at the hands of Stephenson which would expose the depths of Indiana’s political corruption and lay bare the true face of the Ku Klux Klan—a revelation that would have a ripple effect on America’s impression of the Klan from that day forward.