The Game Console 2.0: A Photographic History from Atari to Xbox 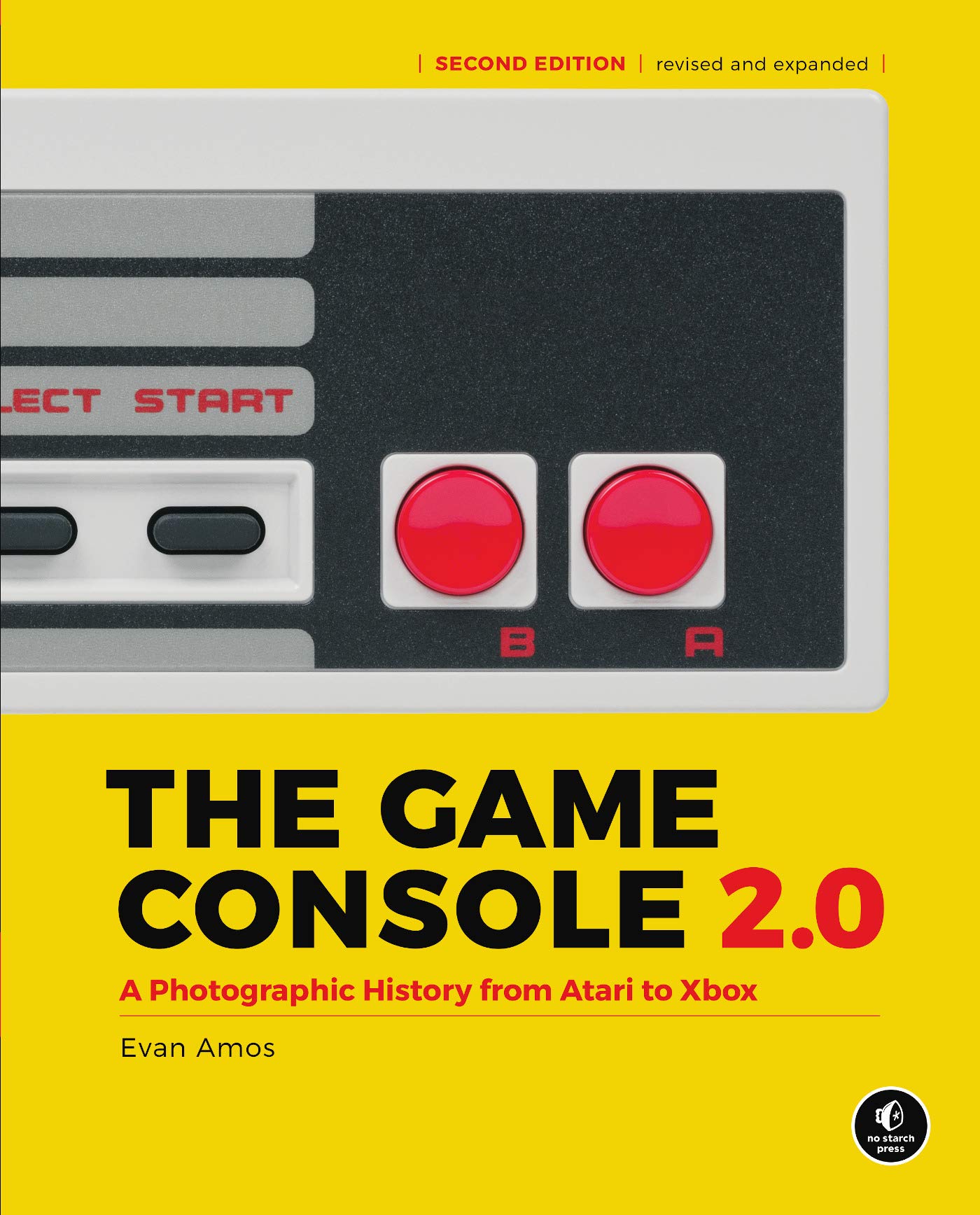 The Game Console 2.0: A Photographic History from Atari to Xbox​
No Starch Press
$39.99

This revised and expanded second edition of the bestselling The Game Console contains brand new content, with coverage of 50 more consoles, variants, and accessories in 50 added pages. The Game Console 2.0 is a gorgeous coffee table book for geeks and gamers that brings together highly detailed photos of more than 100 video game consoles and their electronic interiors spanning nearly five decades.

Revised and updated since the first edition’s celebrated 2018 release, The Game Console 2.0 is an even bigger archival collection of vividly detailed photos of more than 100 video-game consoles. This ultimate archive of gaming history spans five decades and nine distinct generations, chronologically covering everything from market leaders to outright failures, and tracing the gaming industry’s rise, fall, and monumental resurgence.

The book’s 2nd edition features more classic game consoles and computers, a section on retro gaming in the modern era, and dozens of new entries — including super-rare finds, such the Unisonic Champion 2711, and the latest ninth-generation consoles. You’ll find coverage of legendary systems like the Magnavox Odyssey, Atari 2600, NES, and the Commodore 64; systems from the ‘90s and 2000s; modern consoles like the Nintendo Switch, Xbox Series X|S, and PlayStation 5; and consoles you never knew existed.

Get a unique peek at the hardware powering the world’s most iconic video-game systems with The Game Console 2.0 — the perfect gift for geeks of all stripes and every gamer’s must-have coffee-table book.