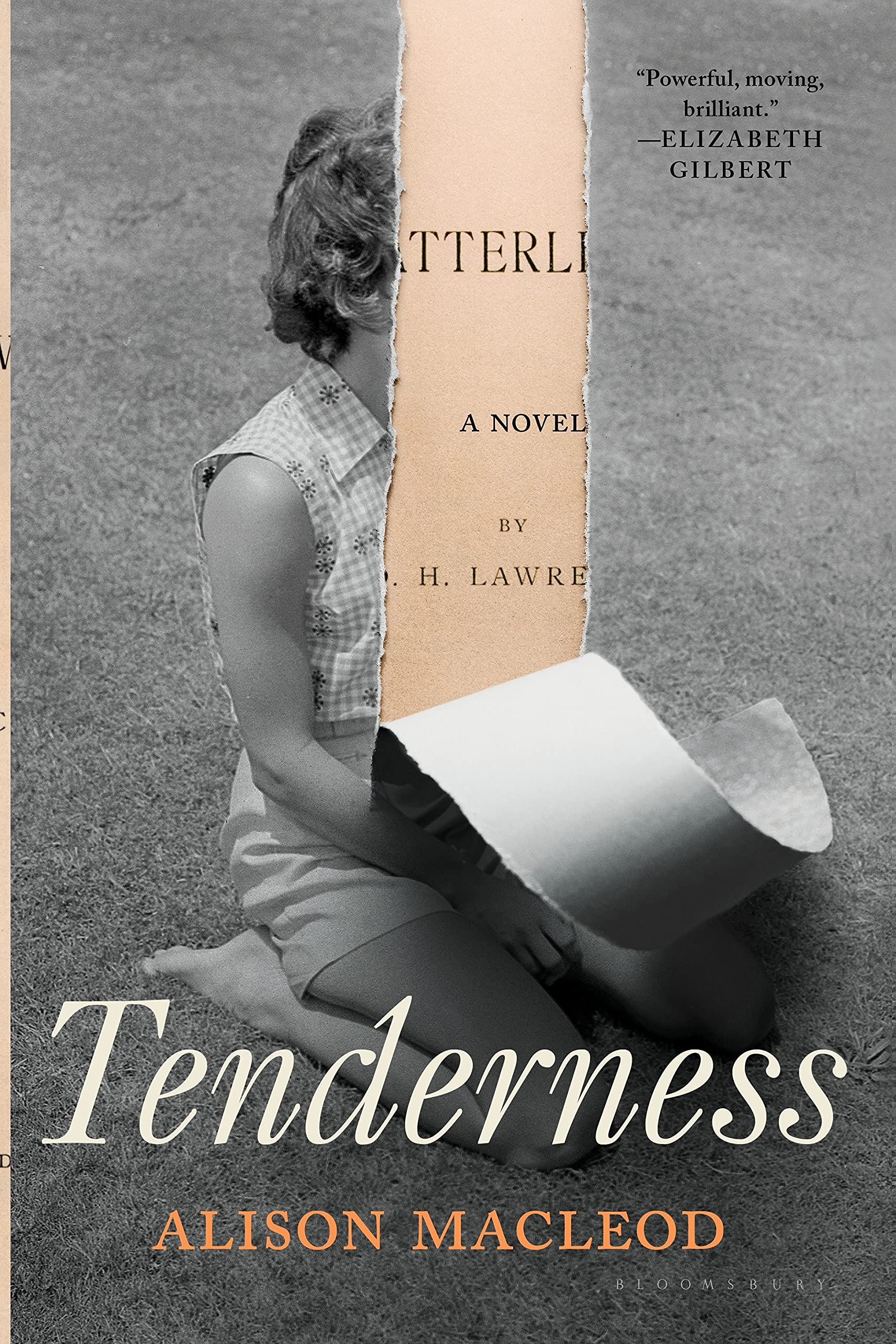 For readers of A Gentleman in Moscow and Z: A Novel of Zelda Fitzgerald, an ambitious, spellbinding historical novel about sensuality, censorship, and the novel that set off the sexual revolution.

On the glittering shores of the Mediterranean in 1928, a dying author in exile races to complete his final novel. Lady Chatterley’s Lover is a sexually bold love story, a searing indictment of class distinctions, and a study in sensuality. But the author, D.H. Lawrence, knows it will be censored. He publishes it privately, loses his copies to customs, and dies bereft.

Booker Prize-longlisted author Alison MacLeod brilliantly recreates the novel’s origins and boldly imagines its journey to freedom through the story of Jackie Kennedy, who was known to be an admirer. In MacLeod’s telling, Jackie-in her last days before becoming First Lady-learns that publishers are trying to bring D.H. Lawrence’s long-censored novel to American and British readers in its full form. The U.S. government has responded by targeting the postal service for distributing obscene material. Enjoying what anonymity she has left, determined to honor a novel she loves, Jackie attends the hearing incognito. But there she is quickly recognized, and FBI Director J. Edgar Hoover takes note of her interest and her outrage.

Through the story of Lawrence’s writing of Lady Chatterley’s Lover, the historic obscenity trial that sought to suppress it in the United Kingdom, and the men and women who fought for its worldwide publication, Alison MacLeod captures the epic sweep of the twentieth century from war and censorship to sensuality and freedom. Exquisite, evocative, and grounded in history, Tenderness is a testament to the transformative power of fiction.