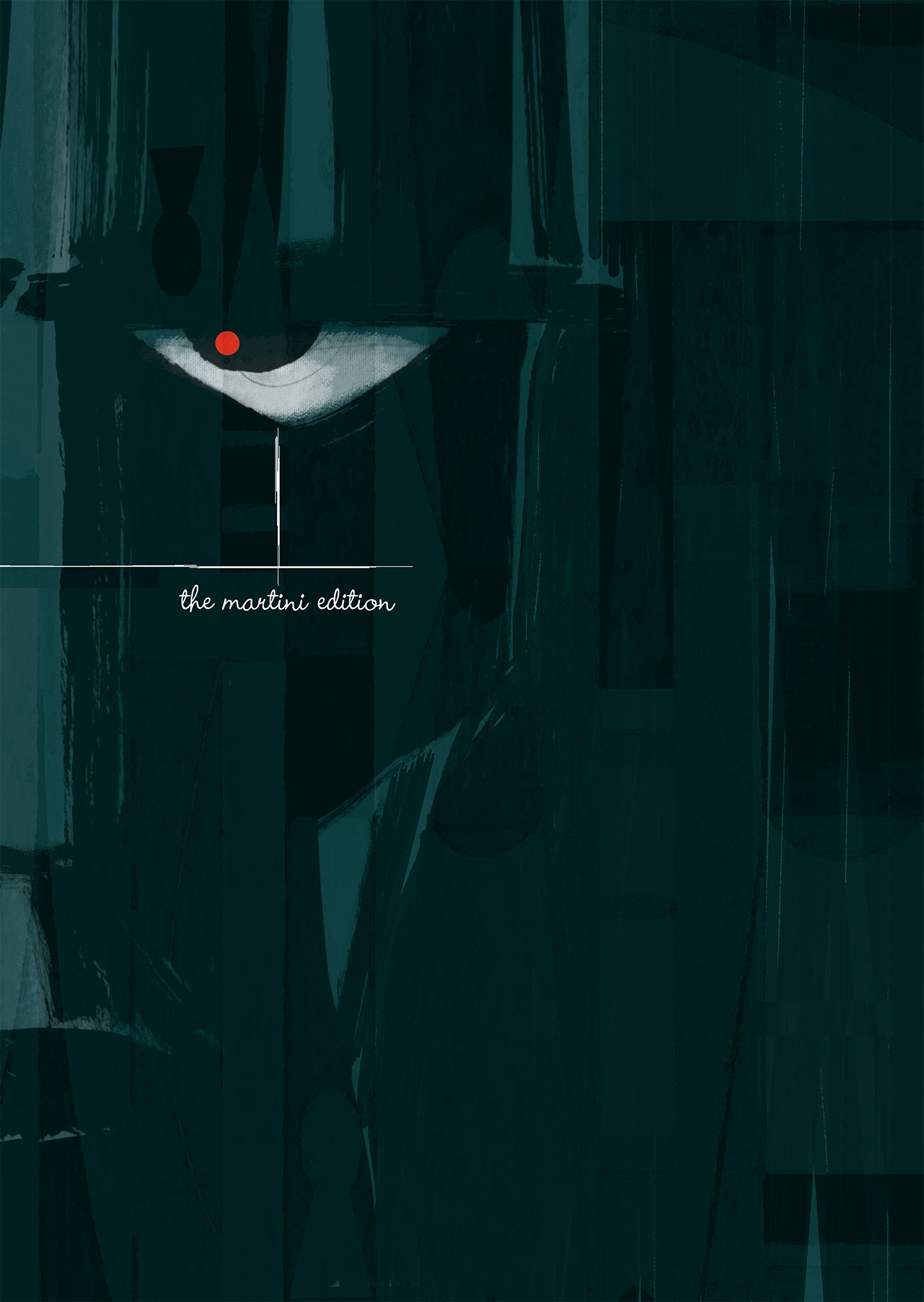 Richard Stark’s Parker: The Hunter graphic novel debuted in July 2008 to instantaneous popular and critical acclaim. It made the New York Times bestseller list and won coveted Eisner and Harvey awards. The second graphic novel, The Outfit, was released in 2010 and was met with similar response, and won the 2011 Eisner for Best Writer/Artist.

The Hunter and The Outfit tell the story of Parker, Richard Stark’s classic anti-hero, as he returns to New York to settle the score with his wife and partner in crime after they betray him in a heist gone terribly wrong. After evening the field and reclaiming his prize, the Outfit decide to do some score settling of their own… and learn much too late that when you push a man like Parker, it had better be all the way to the grave.

Also contains the short stories The Man With the Getaway Face and The Seventh.