In A Time of Panthers 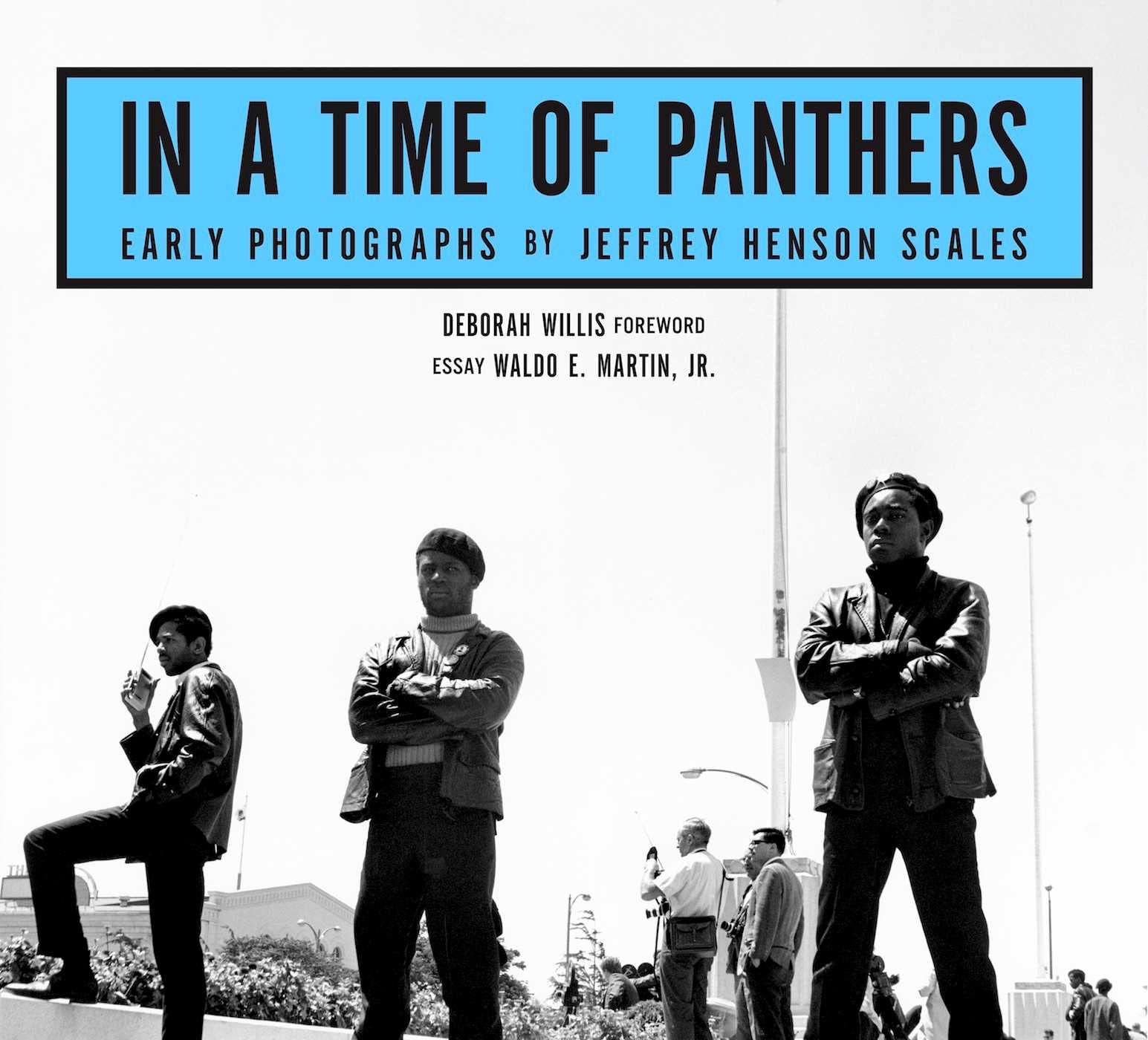 In A Time of Panthers

Newly discovered archive of photographer and Oakland native Jeffrey Henson containing origin story photos of the emergence of the Black Panther Party in the 60s; rare and intimate portraits of the movement’s leaders in action and in repose, featuring epic images of history’s most influential African American activists.

Few photographers had the insider access Oakland native Jeffrey Henson Scales did around the Black Panther Party in the late 1960s. Capturing intimate portraits and protest images of the organization and its leaders in a time of societal upheaval, Scales archive lay dormant and forgotten for some 50 years. Then in 2018, when his mother died and the contents of the family home were sorted, the negatives were discovered. Fast forward to today’s national racial justice dialogues, the death of several Black men at the hands of police and vigilantes, and the rise of the Black Lives Matter movement, “A new urgency to these images and the original Civil Rights Movement takes root in context of today’s ongoing struggle for racial justice,” Scales said about the trove of historical material. “These images serve as a time capsule of sorts, not only of my adolescence and political awakening, but also for the country whose ongoing struggle with racial inequality, police brutality and resistance is as urgent and timely as ever.”