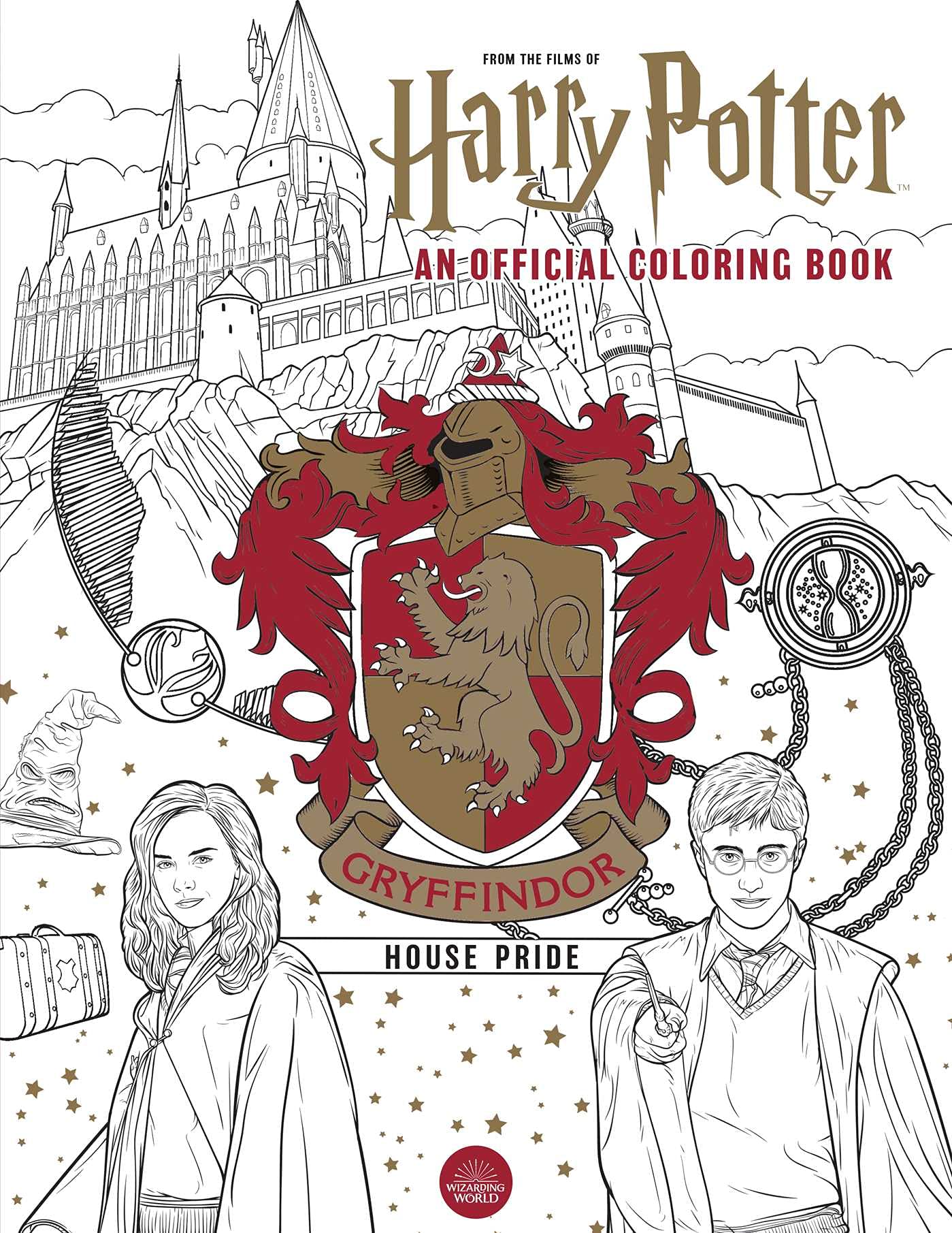 Bursting with beautiful illustrations to color, Harry Potter: Gryffindor House Pride: The Official Coloring Book is a must-have coloring book for members of this house and fans of the magical film series.

Grab your colored pencils—it’s time for coloring wizardry! Show your house pride with intricate, all-new artwork of characters, iconic objects, and magical places from the Harry Potter films, all themed to house Gryffindor. Featuring important house moments from the Sorting Ceremony, Quidditch matches, Yule Ball, feasts, and so much more, this coloring book is jam-packed with special designs and scenes every brave Gryffindor will love.