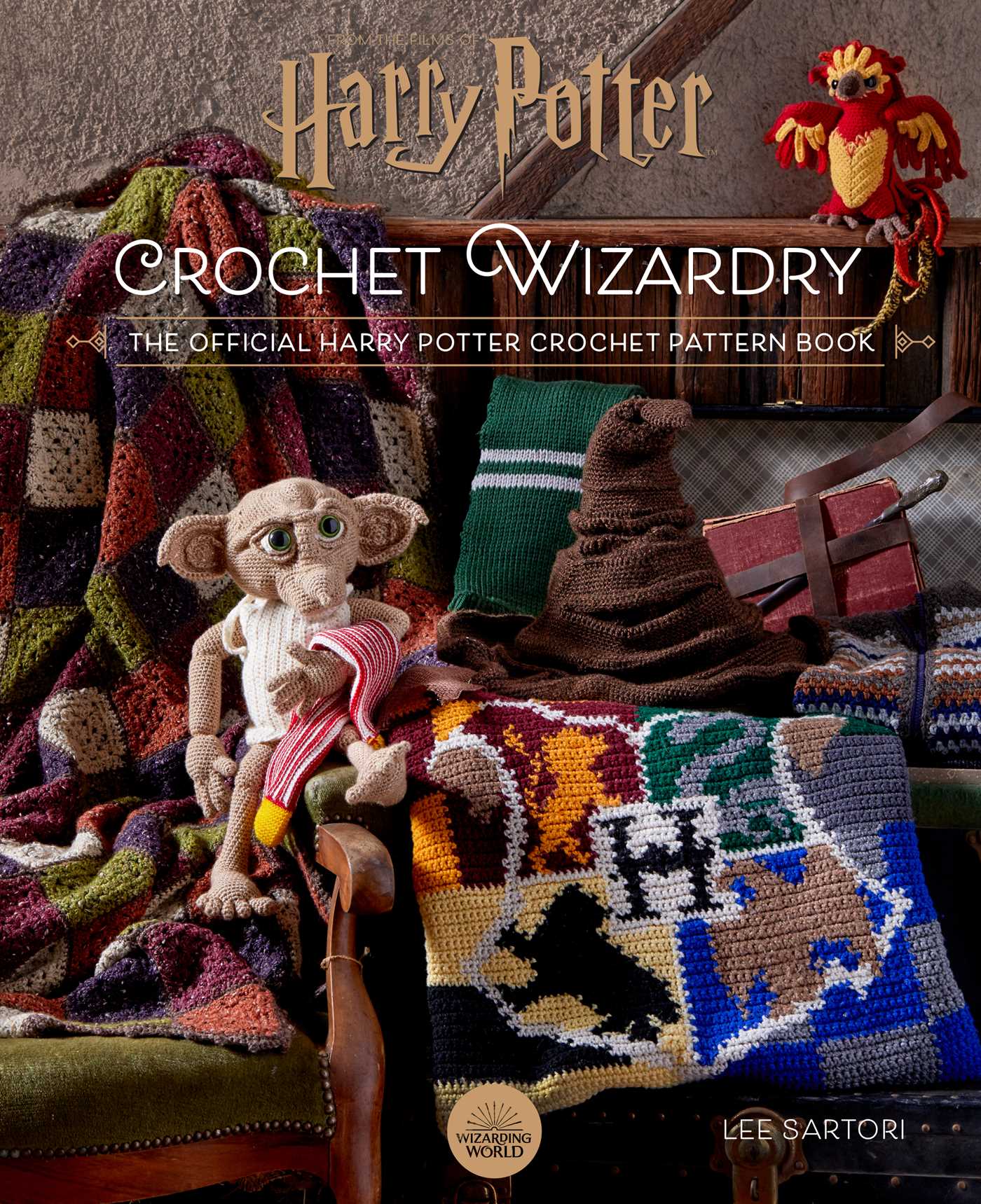 Crochet your own costumes, familiar creatures, and classic artifacts from the Harry Potter films in this follow up companion to the bestselling Harry Potter: Knitting Magic.

Conjure the magic of the Wizarding World with your crochet hook with this deluxe collection of more than 20 official patterns for toys, keepsakes, and costume replicas inspired by the Harry Potter films.

A comprehensive, officially licensed guide to crocheting the Wizarding World of Harry Potter, Harry Potter: Crochet Wizardry includes projects for every skill level and a wide range of stitches and techniques featuring yarn expertly matched to the true colors used in the films.