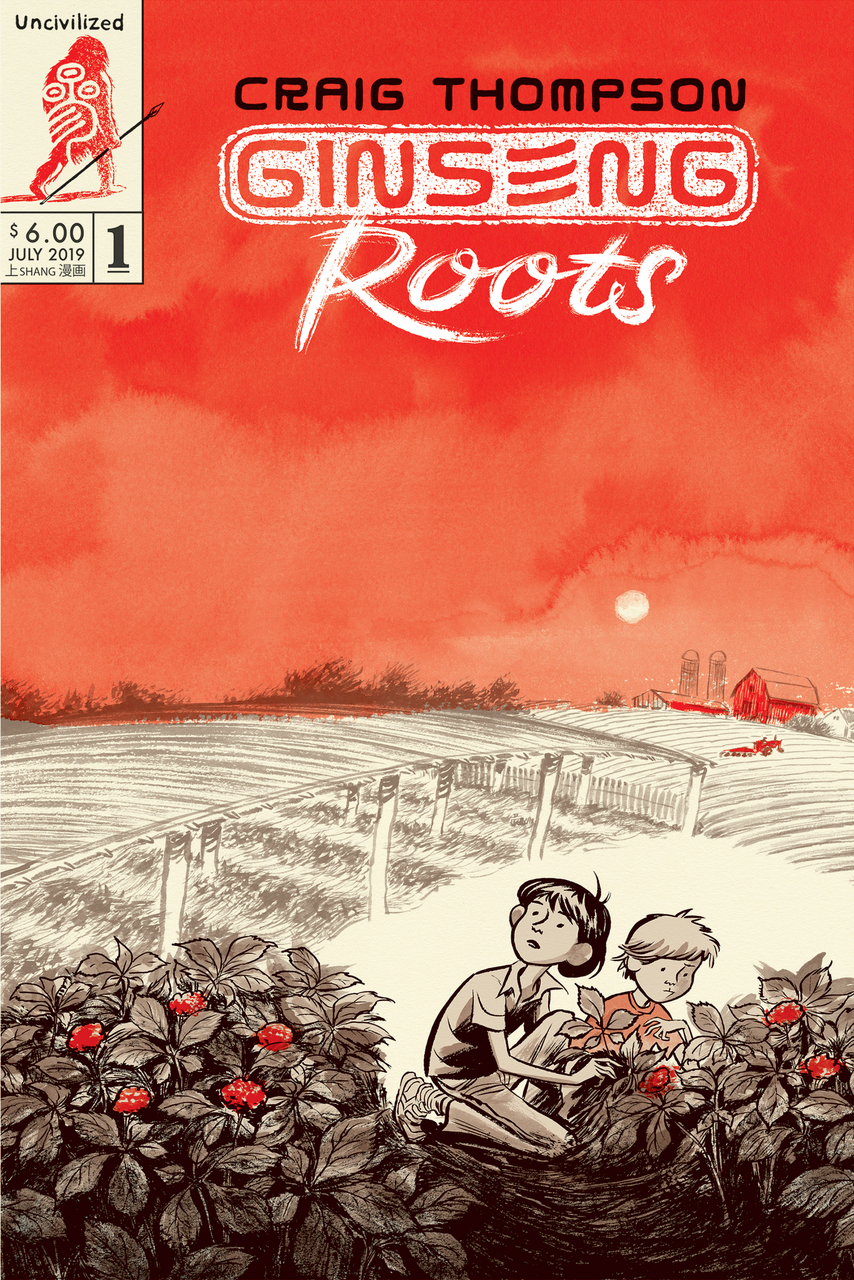 For the first time in his career, Thompson is serializing his story. Part memoir, part travelogue, part essay— all comic book—Ginseng Roots is a sweeping narrative that unearths surprising connections between class divide, agriculture, holistic healing, the 300-year-long trade relationship between China and North America, childhood labor, and the bond between two brothers.

Craig Thompson is a cartoonist and the author of the award-winning books Blankets;Good-bye, Chunky Rice; and Habibi. He was born in Michigan in 1975 and grew up in a rural farming community in central Wisconsin. His graphic novelBlankets won numerous industry awards and has been published in nearly twenty languages. Thompson lives in Portland, Oregon.