Face to Face: The Photographs of Camilla McGrath 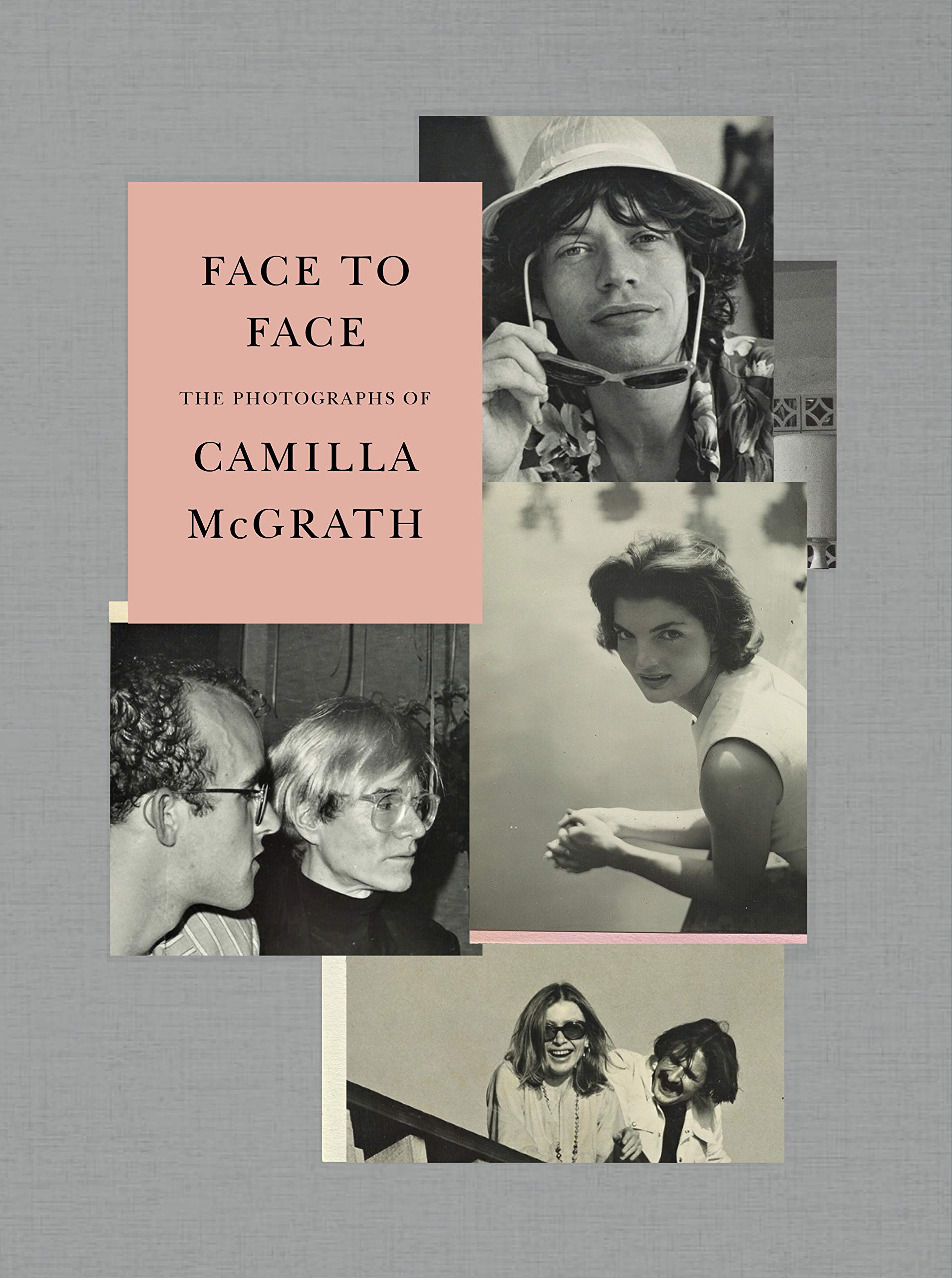 Camilla Pecci Blunt, a nonprofessional photographer who grew up between Italy and New York, was well placed to forge the path she did. Her mother was passionate about the arts, took photographs, painted, and collected artists around her, and had galleries in Rome and New York. The more than six hundred photographs in this book from the 1950s to the early 1990s capture our cultural icons in casual, playful moments.

Andrea di Robilant’s essay, along with memories from Griffin Dunne, Vincent Fremont, Harrison Ford, Fran Lebowitz, and Jann Wenner, reveal the backstory of this irresistible look at the larger-than-life cultural figures of our time as you have never seen them.