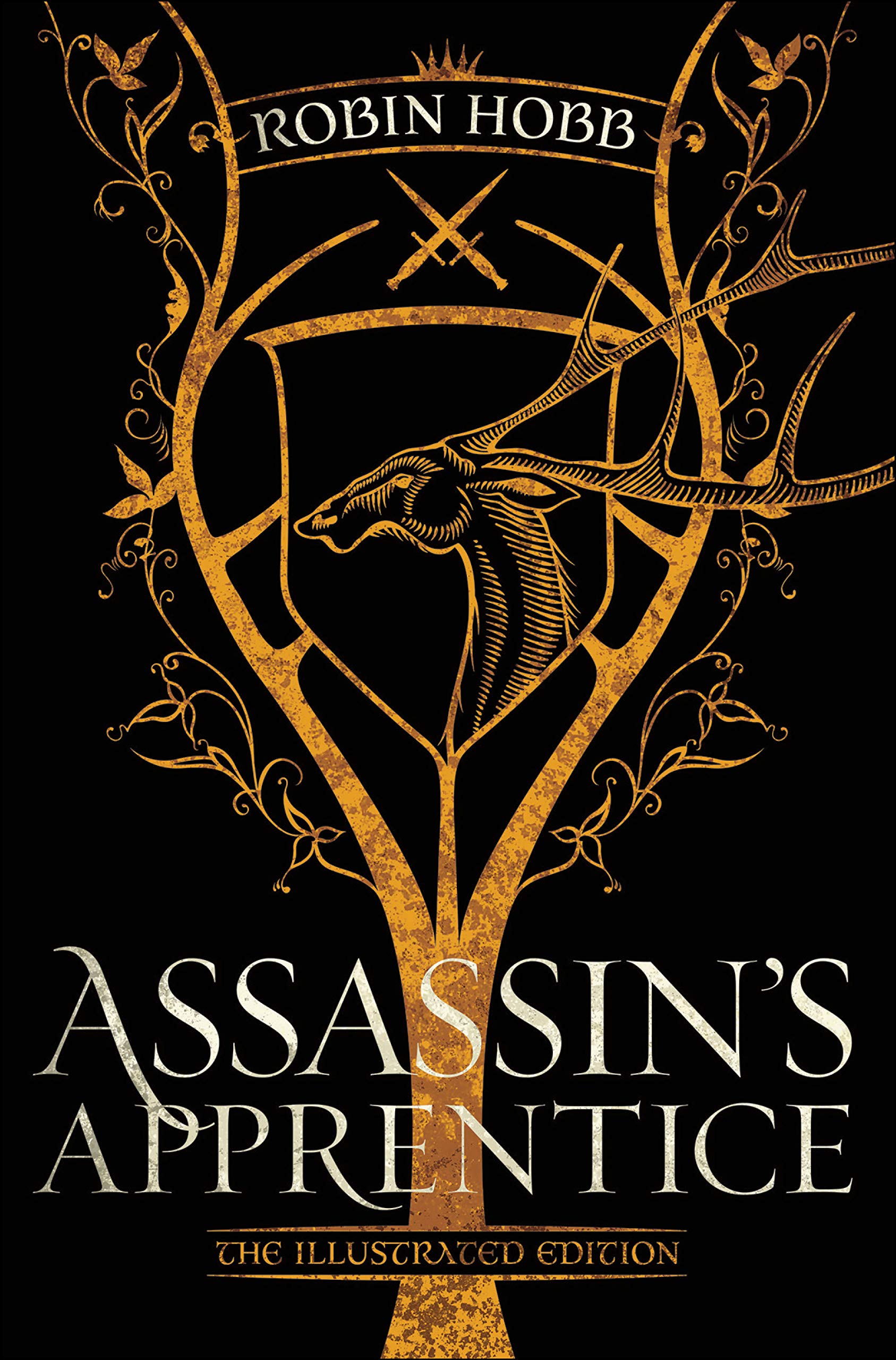 “Fantasy as it ought to be written . . . Robin Hobb’s books are diamonds in a sea of zircons.”—George R. R. Martin

Young Fitz is the bastard son of the noble Prince Chivalry, raised in the shadow of the royal court by his father’s gruff stableman. He is treated as an outcast by all the royalty except the devious King Shrewd, who has him secretly tutored in the arts of the assassin. For in Fitz’s blood runs the magic Skill—and the darker knowledge of a child raised with the stable hounds and rejected by his family.

As barbarous raiders ravage the coasts, Fitz is growing to manhood. Soon he will face his first dangerous, soul-shattering mission. And though some regard him as a threat to the throne, he may just be the key to the survival of the kingdom.

“A gleaming debut in the crowded field of epic fantasies . . . a delightful take on the powers and politics behind the throne.”—Publishers Weekly

“This is the kind of book you fall into, and start reading slower as you get to the end, because you don’t want it to be over.”—Steven Brust