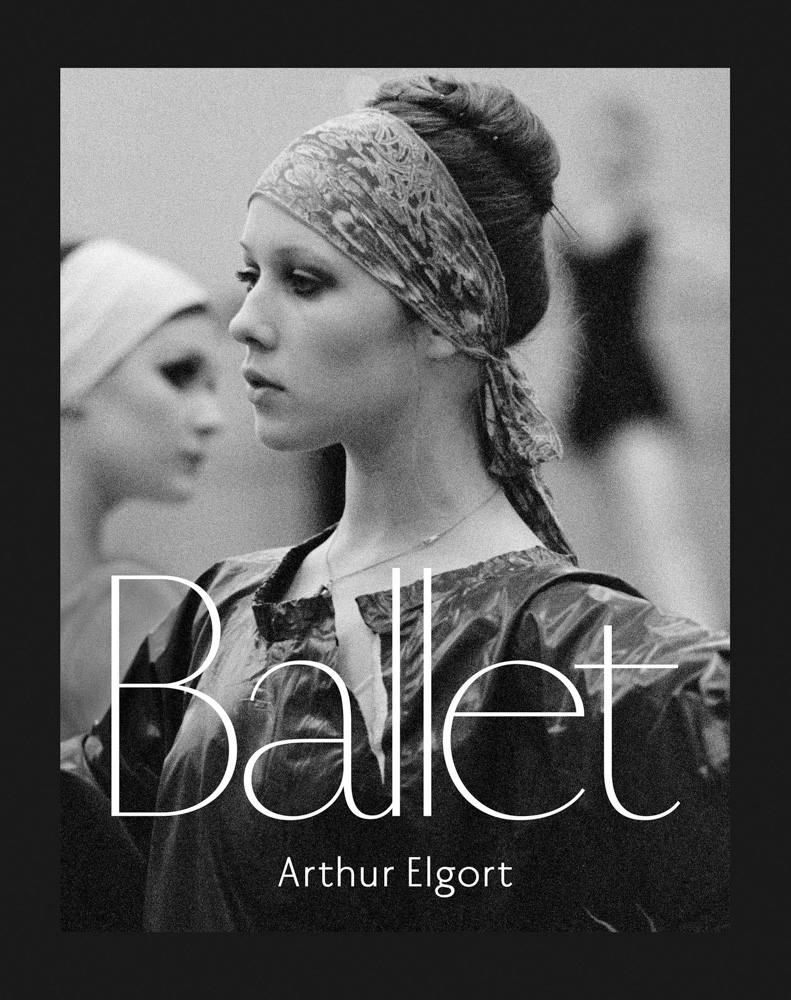 Following his career-spanning monograph The Big Picture, Arthur Elgort pays homage to his first love and eternal muse in this new collection of photographs. Through Elgort’s lens we encounter ballet not onstage but behind the scenes where the hard work is done. On this journey through the hallways and rehearsal spaces of some of the world’s most distinguished ballet schools, including the New York City Ballet and the Vaganova Academy of Russian Ballet, we see previously unpublished images of legends such as Balanchine, Baryshnikov and Lopatkina. The perfection of the prima ballerina disappears in these quiet photographs where the viewer is able to witness the individual dancers’ natural glamor as they work to perfect their craft.
“From the first day I worked with Arthur,” writes the hairstylist Christiaan Houtenbos, “I realized his prism is dance. He took its languid, exuberant perfection as his inspiration when he found himself a young Turk in fashion photography. It has to this day served as his anchor.” Elgort’s snapshot style allows the pain and pleasure of one of the world’s most beloved forms of expressive dance to be seen with beauty.
Arthur Elgort, born in 1940 in New York City, has photographed the world’s most beautiful and talented people for over 40 years. He has published seven books to date, including Personal Fashion (1983), The Swan Prince (1987), Models Manual (1993) and Camera Ready (1997). In addition to Ballet, Edition 7L has published Camera Crazy (2004) and The Big Picture (2014).