The Art of Horror Movies: An Illustrated History 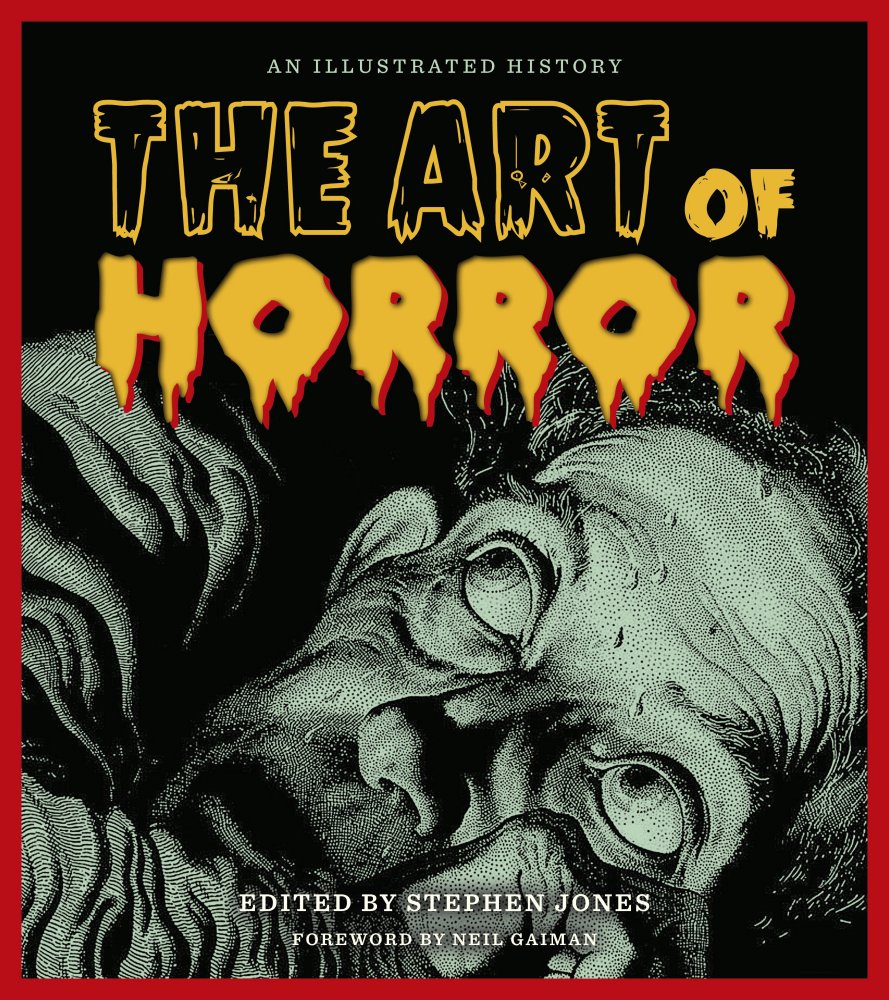 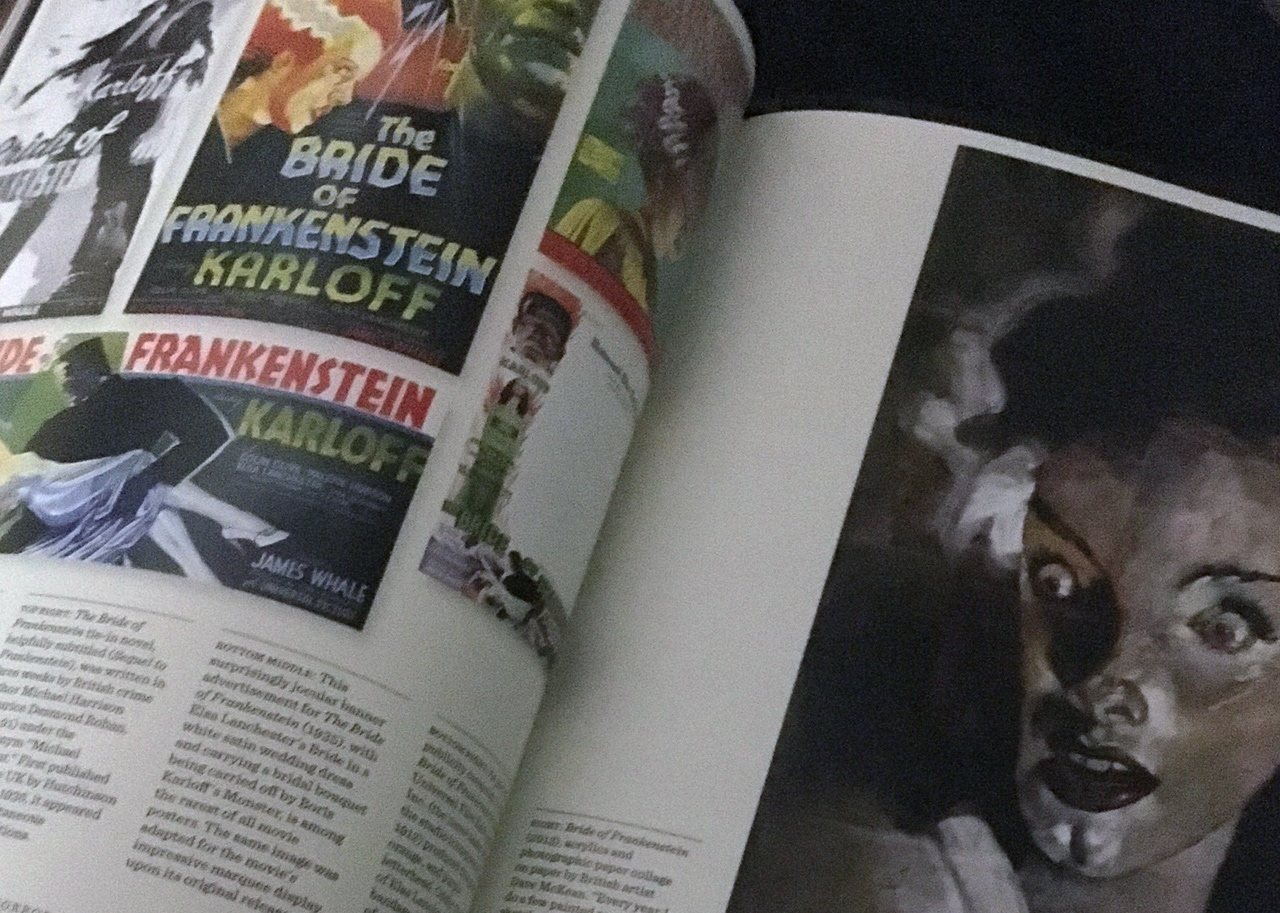 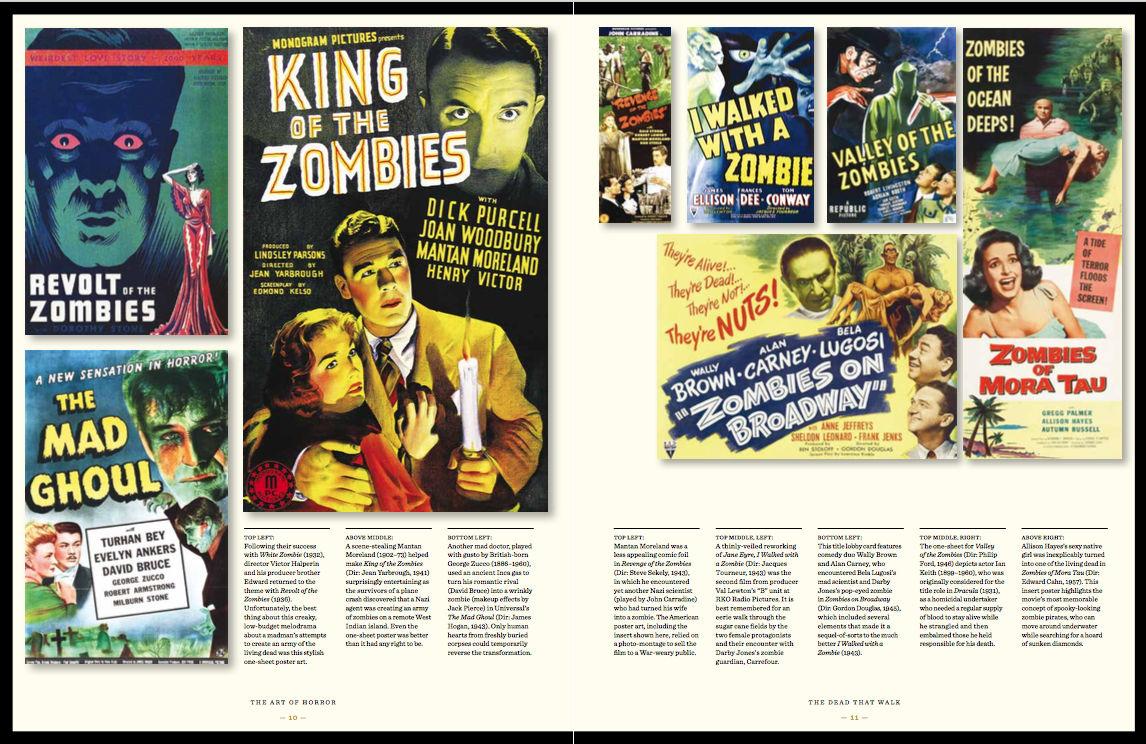 This magnificent companion to The Art of Horror, from the same creative team behind that award-winning illustrated volume, looks at the entire history of the horror film, from the silent era right up to the latest releases and trends. Through a series of informative chapters and fascinating sidebars chronologically charting the evolution of horror movies for more than a century, profusely illustrated throughout with over 600 rare and unique images including posters, lobby cards, advertising, promotional items, tie-in books and magazines, and original artwork inspired by classic movies, this handsomely designed hardcover traces the development of the horror film from its inception, and celebrates the actors, filmmakers, and artists who were responsible for scaring the pants off successive generations of moviegoers! Edited by multiple award-winning writer and editor Stephen Jones, and boasting a foreword by director and screenwriter John Landis (An American Werewolf in London), this volume brings together fascinating and incisive commentary from some of the genre’s most highly respected experts. With eye-popping images from all over the world, The Art of Horror Movies is the definitive guide for anyone who loves horror films and movie fans of all ages.